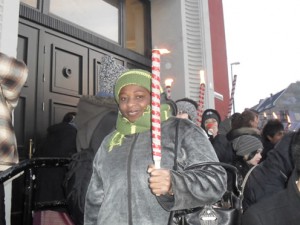 Nenpan attended the International Student Festival in Trondheim, Norway (isfit 2011). She did presentations at the opening ceremony (a story about human dignity) and the closing ceremony (a poem titled, “A Dance in My Soul”). One of the presentations – a story about human dignity – was featured in a Norwegian newspaper and was put in the U-Tube of the Norwegian Royal Family.

Upon returning to Nigeria from Isfit 2011, Nenpan wrote essays about her experience at the festival. The Memo of the Faculty of Education University of Jos, Nigeria published one of the essays titled: Twelve Days in Scandinavia: a Life Changing Experience. The then Head of Department English University of Jos, Dr. Isaac Lar wrote an article about Nenpan’s isfit participation, which the ‘Weaver Bird’ magazine of the Department published. Nenpan also shared with the public over the radio her experience at isfit in the Innocent Minds Radio Show, a radio programme that millions of Nigerians in parts of the Middle belt region listen to. The response of listeners was huge.

In 2013 Nenpan Monday Zakka facilitated in Equipped the Youth Africa Camp, in Uganda, East Africa. Her presentations were greatly received. 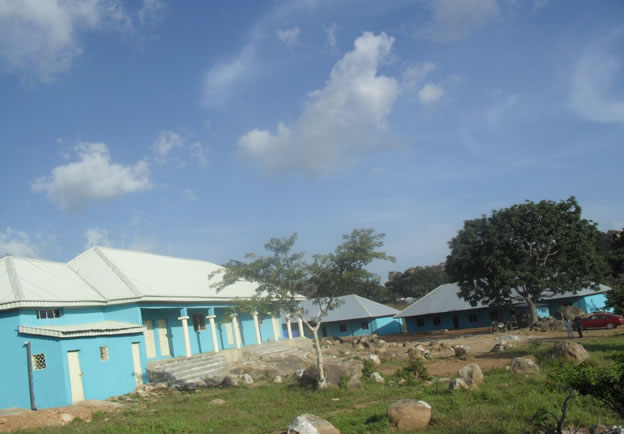