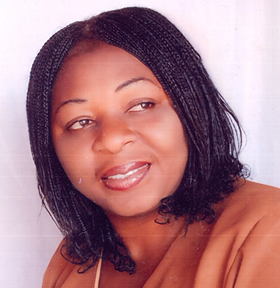 Who is Nenpan Monday Zakka?

Where is she coming from?

What work and impact has she been making over the years?

Nenpan Monday Zakka is a community mobilizer, a youth activist, and a creative writer with published works. Nenpan is harnessing her skills and youthful brawn for humanitarian activities, which are greatly easing the burden of human existence in her society and promoting peaceful coexistence. A country young woman, she hails from a small community called Gwabi Kor of Pankshin Local Government Area, Plateau State of Nigeria. Nenpan has been an instrument of great social change in her society.

Nenpan Monday Zakka began her humanitarian activities at a very tender age. Born into an average African family, Nenpan spent a great time of her childhood through adolescence preoccupied with the unfortunate estate of the poor in her community. As a little girl she would reach out in whatever small and practical ways to the disadvantaged around her. Developing an acute sensitivity to her African community, Nenpan would organize other children in her neigbourhood to rehearse and present play-lets and dramas in her local church. The plays all had the themes of the plights of orphans. The making of a girl who was later to intervene and bring succour to many in her society began. 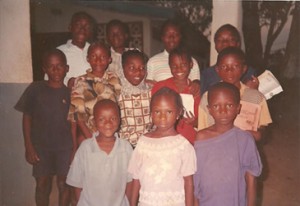 Discovering her ability with the pen, Nenpan brought to the fore in a novel the plights of orphans in her society – the child abuse and destitution orphans are often subjected to. Her first novel titled Tears in Silence is the story of the nightmare of orphans in her African society. She wrote sequences to the first novel: The Mystery of Sands, and Laughter at Dawn. Both sequences are stories of child destitution and abuse. As a young girl living in obscurity publishing the novels proved a challenge. But Nenpan did not relent, she went about literally reading her stories to her friends, family members, neighbours, school mates and whoever was patient enough to listen. The passionate responses of listeners to her informal readings spurred her writing career. She would later have published works, which would be used in schools, including universities. 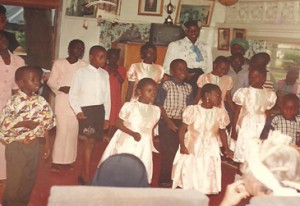 In 1999 Nenpan went to volunteer her service in the orphanage arm of Our Lady of Apostle Hospital and Orphanage Zawan, Plateau State of Nigeria. Every evening from 4:00pm to 6:30pm, Monday to Friday, she availed herself in the orphanage. Nenpan did this for about five years, while later working for a wages from 7:00am to 2:00pm in the hospital arm of Our Lady’s. She organized extra mural classes and outdoor activities for the school aged orphans, helped to bathe and feed the toddlers.  Find below pictures of Nenpan at various activities and programmes with the orphans of Our Lady’s Orphanage. 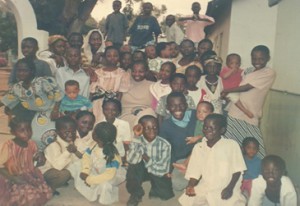 Being genuinely concerned about the orphans and patients, Nenpan naturally became popular among the workers there. It was very normal to find her in late evenings with patients and their relatives, comforting and encouraging them. Some evenings found her rubbing the backs of abandoned expectant mothers battling with birth pangs, as she encouraged them. She sometimes brought hot water and tea and gave abandoned wives in delivery room in the evening. These acts did not go unnoticed. In 2001, 14th February (Valentine’s Day) Nenpan was voted The Valentine of Our Lady of Apostle’s Hospital and Orphanage. In a big party she was celebrated in the presence of staff and invited guests. Before the party she was kept behind closed door and guests had to pay a token to see her. It was fun and humorous. Find below the picture of Nenpan dressed as the Valentine, behind closed door. 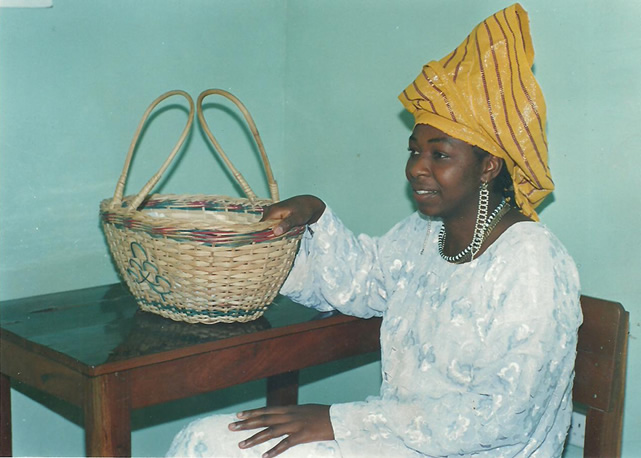